Reel Iberia: Media Representations of the Iberian Past, March 27-28, 2020 (organized by Javier Irigoyen-García and Eric Calderwood)

This conference explores how contemporary audiovisual representations of Iberian history have been produced and consumed in the Iberian Peninsula and beyond. Reel history either reflects nostalgia for a past of grandeur or rejects it as a burdensome legacy that is perceived as incompatible with modernity. But historical representations are primarily interventions on contemporary debates, such as immigration, sexual and civil rights, or cultural identity. 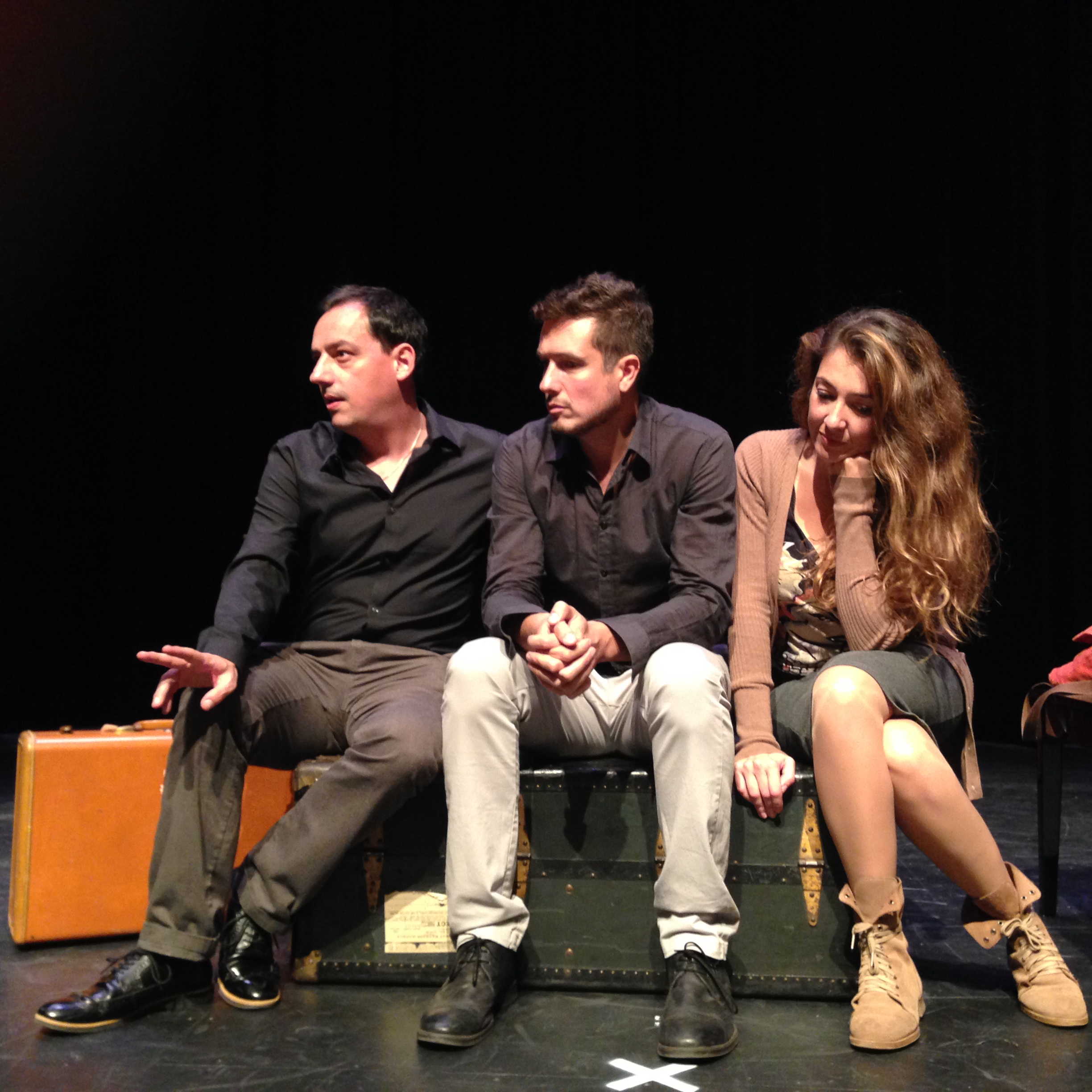 A symposium devoted to the study of Iberian theater and performance from a trans-historical perspective, bridging Golden Age theater (1580-1700) with contemporary performance, playwritghting, and theatrical practices in the plurinational setting of the Iberian peninsula.

This conference examines the formation and development of Judeo-Spanish in the Eastern Mediterranean lands of the Ottoman Empire and the varied cultural and identity-related roles that several oral and written manifestations of this language played for centuries and continue to play in the present for its speakers. The conference is focused in its topic, Judeo-Spanish, but broad in the spectrum of disciplinary perspectives on the themes that we would like to bring together, including perspectives from diverse fields such as Linguistics, History, Anthropology, Sociology, Literary and Cultural Studies and Religious Studies. 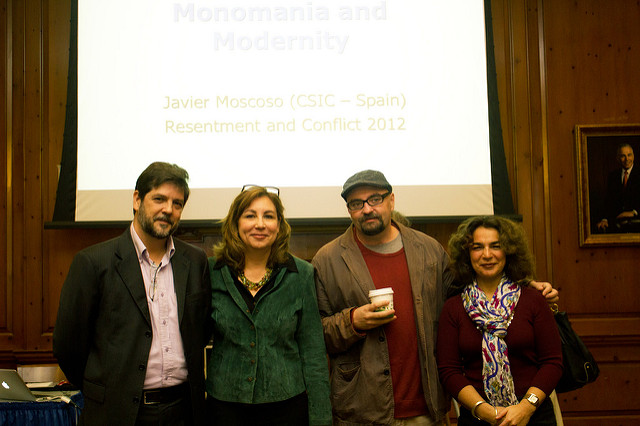 Resentment's Conflicts: A Symposium, October 19, 2012 (organized by L. Elena Delgado and the IPRH)

This symposium analyzed the interpretation and theorization of emotions and affects in different cultural and historical contexts (France, Spain, Peru, Mexico and the United States). In particular, it focused on resentment, a passion of modernity and one of the so-called "negative" and "anti-social" emotions. The speakers explored resentment largely as a conscious response to, and intervention in the world; a consequence of a new distribution of merit and wealth, rather than a symptom of deficient selfhood. 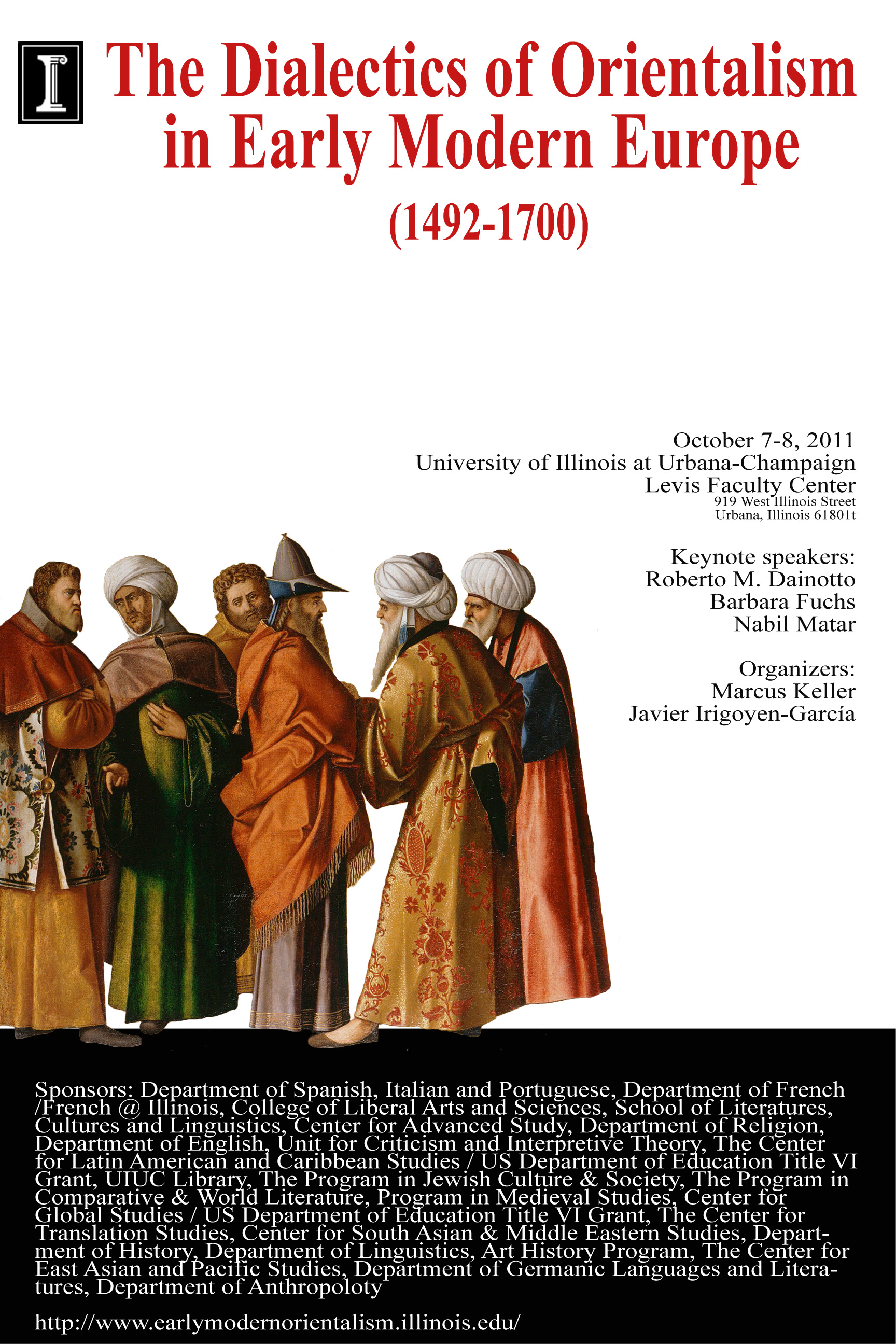 The Dialectics of Orientalism in Early Modern Europe, October 7-8, 2011 (organized by Javier Irigoyen-García and Marcus Keller)

This conference gathered an international group of specialists who engage in a broad trans-disciplinary debate about the integral role Orientalism plays in the complex process of early modern national and European self-fashionings. 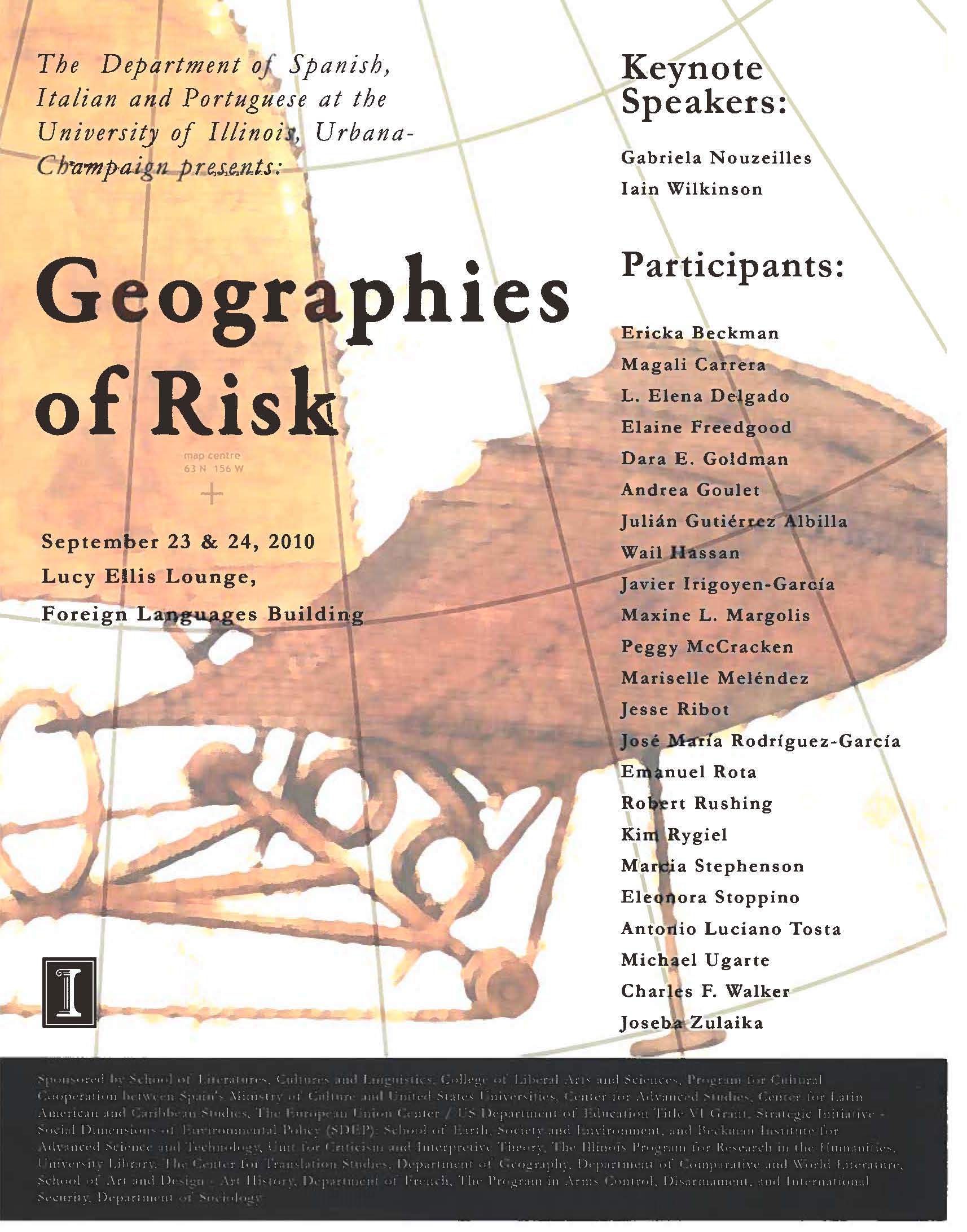 An interdisciplinary conference dedicated to examining the manifold ways in which the Humanities engage with the notion of risk. The conference invites reflection on the systems of knowledge that have emerged to assess, distribute, and manage risk in different geographical, cultural and historical contexts.

This conference explores the ways that modernity was implanted in Spain, a nation traditionally represented as essentially different from the rest of Western Europe. Moreover, Spain's cultural difference (often linked historically to ethnic and/or religious factors) has been characterized as one resistant to, or intrinsically incompatible with, modernity. Thus, important questions arise from the study of Spain's case in regard to the ways that modernity has been defined and analyzed.